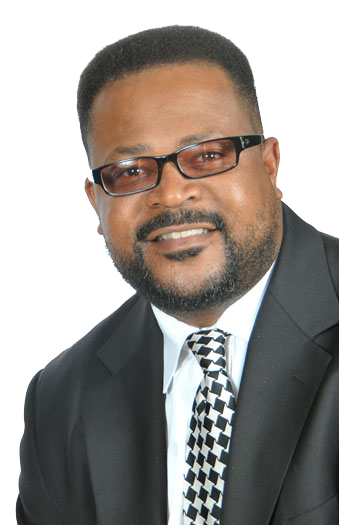 Golden Star Baptist Church was founded in 1931 by Rev. Galon Morine of Philadelphia, PA. Rev. Morine and others in the ministry worked diligently to prepare the building at 2017 Ridge Avenue for services. They worked many days and nights to make the building suitable for services, often by the light of lamps held by members  of the congregation.

On Palm Sunday, April 5, 1931, the doors of Golden Star Baptist Church were opened. Upon its opening, Golden Star was filled with people wanting to participate in the service.  Under Rev. Morine’s leadership, GSBC touched the lives of many through spiritual leadership in the community.  Following Rev. Morine’s death in 1965, Golden Star had many pastors who did great work and kept the vision moving forward.

In 1992, Rev Stanton Drinks, Sr. was called to the pastoralship of Golden Star Baptist Church, marking a new stage of spiritual and physical growth for the church. Under his leadership, the church relocated to 1635-39 N. 27th Street. The building that currently houses the church was the former home of a storage depot for a local taxi cab company. The congregation did their best to care for and build the edifice with the resources that were available to them. All that the members had were the promises of God and donations from supporters of the ministry. Their faithfulness was rewarded through God unveiling parts of His vision for GSBC. As the vision was unveiled, more resources were also unveiled. With the Lord’s guidance, Pastor Drinks and the    congregation were able to raise the money needed to implement massive repairs to the building.  New walls were put up, the plumbing was repaired, new carpet was placed and new furniture was  purchased, among other things. God began to place people into the ministry who were skillful and gifted in certain areas.  These  people worked with the skills and gifts given to them and used them to help build the ministry.

Over the years, Golden Star has developed a reputation as a  community-based church, branching out into street ministry, summer programs, feeding programs and resource fairs. GSBC also has a Christian Community Outreach Center whose objective is to promote and inform the community of local resources available to those in need.